The holidays are quickly approaching. And soon, so are my babies! Check out our holiday plans this year and check into our process planning and Preparing For Twins. 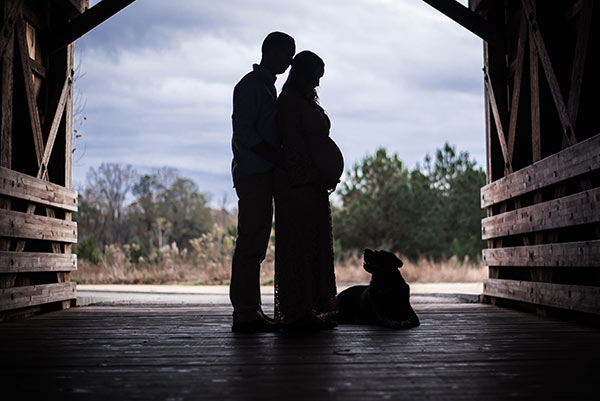 I don’t know about you, but I feel like Christmas came so fast this year. I’m sure moving homes at the beginning of December had something to do with it. But between that and feeling very pregnant these days, we seriously have no Christmas decorations up this year. Like, not even a tree. It’s so unlike me, since it’s the only holiday I really even decorate for, but this year I just had to give myself a break. There was no more gas in the tank!

Even so, Christmas isn’t about all that. It’s about celebrating the birth of Jesus and spending time with friends and family – which we are doing to the fullest! I hope you are doing the same – with lots of good food! And maybe a few decorations. 🙂

No doubt a focus for us lately has been our twins that are on the way. These photos are from our maternity session, which was actually about a month ago (just a couple days before Thanksgiving). I’m officially looking like I’m about to pop with one baby now. 🙂 We were at a wedding about a week ago and I managed to get myself out on the dance floor a bit and had several women concerned that a baby was about to fall out, ha! Most everywhere I go, someone asks when the big day is because you’d think it’d be any second. 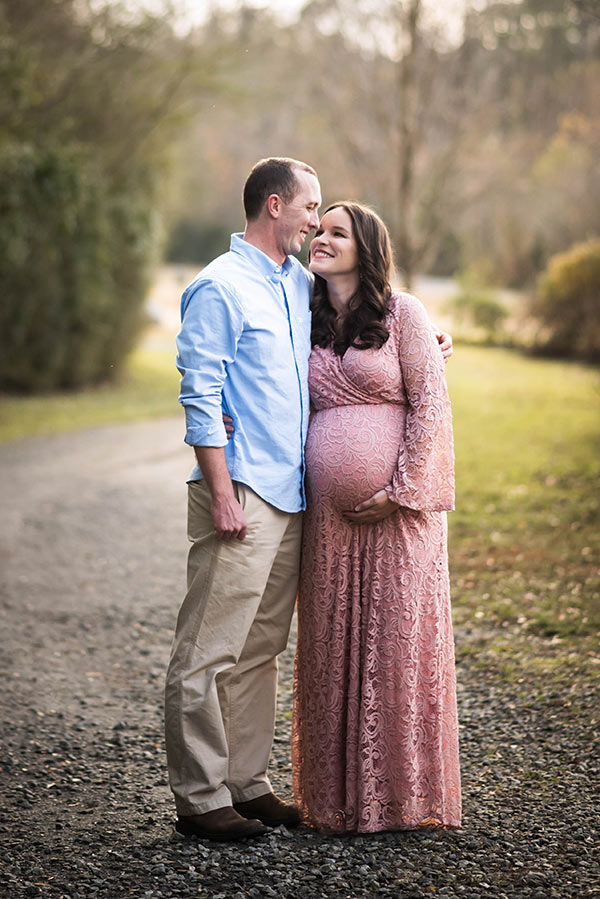 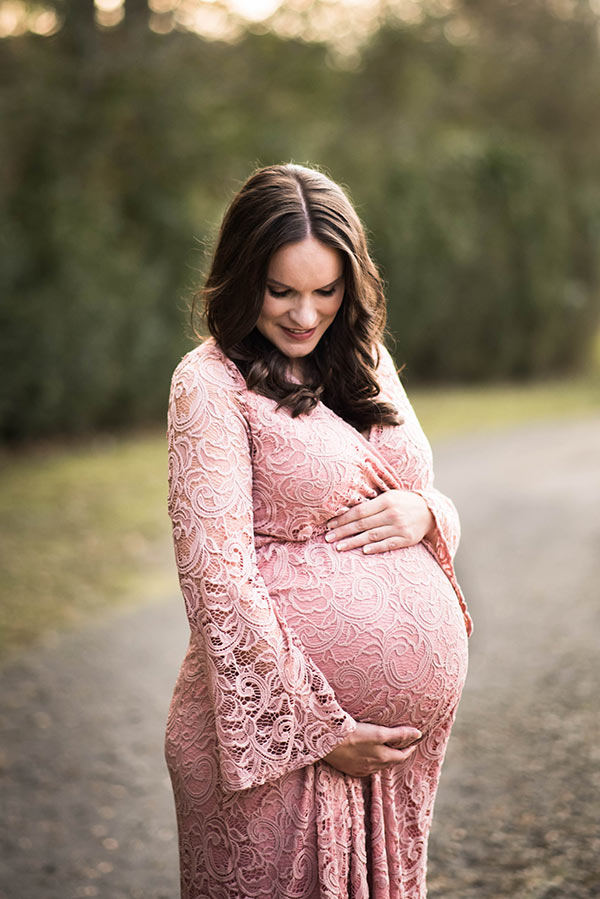 Although I look full term, we actually only hit 30 weeks yesterday! From now on, this belly is going to get all kinds of twin sized. 🙂 So far things are going quite well and we are thankful every single day for that. It’s crazy to think about the road we’ve taken to get here – from the miscarriage early on in trying to get pregnant, to acupuncture, to IVF and then being told we had MonoMono twins and I’d be hospitalized at 24 weeks, to now having MonoDi twins. It’s so nutty! And it’s all made me so appreciative of every single day with these babies. They are our little miracles.

As of our last appointment about a week and a half ago, the babies were looking good. Baby A is smaller than baby B, which isn’t unusual with MonoDi twins. Baby B is just a big ole baby so far in roughly the 75th percentile, while baby A is in roughly the 45th percentile. So even though A is smaller, it’s not in a way that is hugely concerning at this point. There’s still solid, consistent growth. Baby A is a good size, baby B is just big. At 28 weeks, Baby A was 2 lbs 8 oz and Baby B was 3 lbs 5 oz.

That said, with all the moving and things to do lately, they didn’t grow quite as much over the last two week period as all the periods prior to that one, so the doctor recommended I try to take it easy a little more, eat plenty of protein and drink more water. I’ve certainly been doing my best! We have another appointment on Wednesday, so I’m very curious to see where things are.

The other thing they follow closely with MonoDi twins in the amount of amniotic fluid each one has. Again, Baby B has more, but Baby A’s is still good. They want to see more than 2cm and Baby A was still at 4.9 cm. So less fluid than B, but still in the good range. 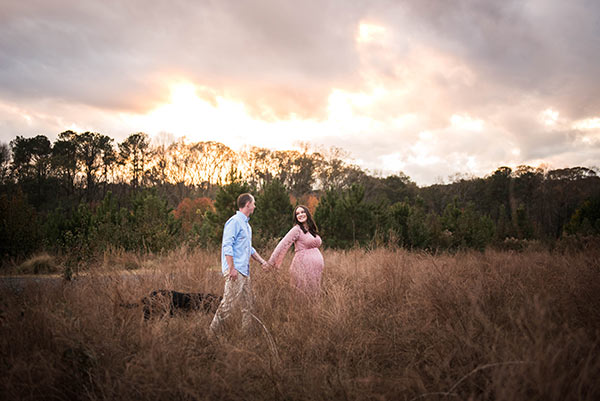 The size and fluid measurements are what they tend to look at first for twin to twin transfusion syndrome and even though there are some differences between them that could be concerning, there’s no actual signs of issues, so that’s wonderful. Baby A’s cord goes into the placenta at a less than ideal spot, so we’ve been told that it’s possible that is part of the reason for the differences, as opposed to twin to twin transfusion.

So overall, even though there are things they are keeping an eye on, things are looking good! We have an appointment on Wednesday, then another appointment two weeks later and then after that we go to two appointments/ultrasounds a week until the babies are born. They keep a super close eye on them as things progress.

I think I’ve mentioned before that they won’t let me go past 36 weeks pregnant. There’s probably several reasons for that, but the main gist is that with the sharing of the placenta there’s just more and more risk as things move along and they won’t take chances. Honestly with everything we’ve been through to get here, we are totally ok with that. There once was a part of me that was all about going as far as possible and natural as possible, but after being faced with so many potential obstacles, we are just excited to meet these babies and have them here safe and healthy.

We asked my OBGYN at our last appointment if he really though we’d go all the way to 36 weeks, which would be February 4. He basically said no. That doesn’t mean we won’t get to 35 weeks, but it did start to put me on high alert that these babies might be coming in late January. I’m excited and terrified and nesting like crazy! We’re close to having the nursery ready and it’s been fun to put that all together. 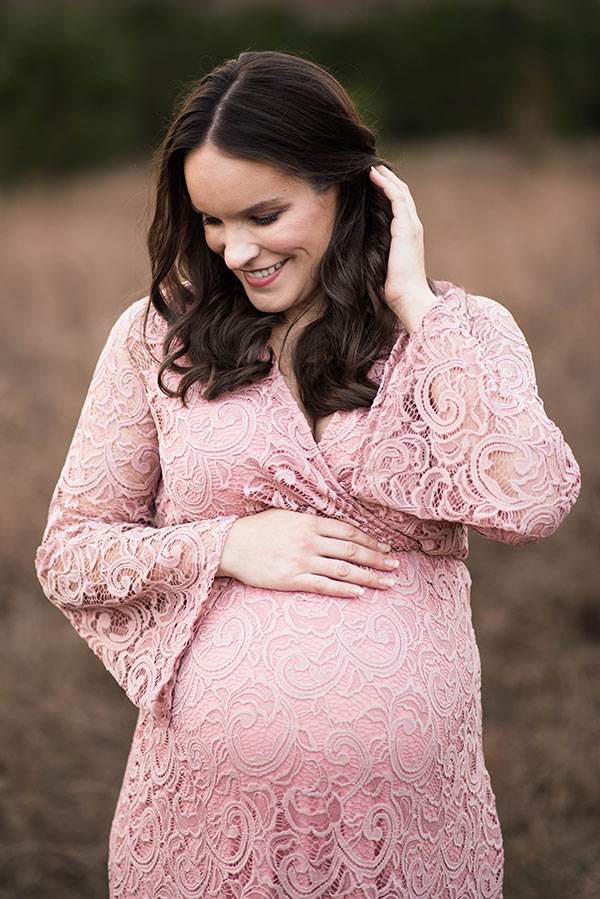 Just in the past week, I’ve really started to feel this pregnancy. We moved into our new house just in time. Breathing while 30 weeks pregnant has proven difficult. Everything takes effort and I am slowing down whether I like it or not (and I don’t 😉 ). But I know it’s all for the best and it’s what my body needs to support these two little lives, so I’m trying to let go and let God handle all the stuff that I feel like needs to get done but just might not get done. Again, every day is such a blessing and even though I’m uncomfortable, I’m so so glad these babies have had all this time to grow. I’m hoping they get 5-6 more weeks and have minimal NICU time.

Also, these babies are moving like crazy! Being pregnant with them both at the same time is ridiculous – in a fun way! Sometimes both sides are going back and forth and it feels so nutty. I imagine it’s like an episode of Prison Break in there – like they are huddled together trying to plan their escape. And sometimes it feels like they just might do it! Not to mention that they are carrying SO LOW! I feel them in my groin like mad. 🙂 But feeling them is totally one of my favorite parts of being pregnant. It’s hard to keep my hands off of my belly because it seems like there’s just about always someone moving and I like to say hello to them.

And that’s about it! We are all healthy so far and things are looking good. Even though we’ll be watched quite closely for the remainder of the pregnancy, we are in the home stretch and counting down the days until we finally get to meet them. And as I get less mobile, that day can’t come soon enough. 😉 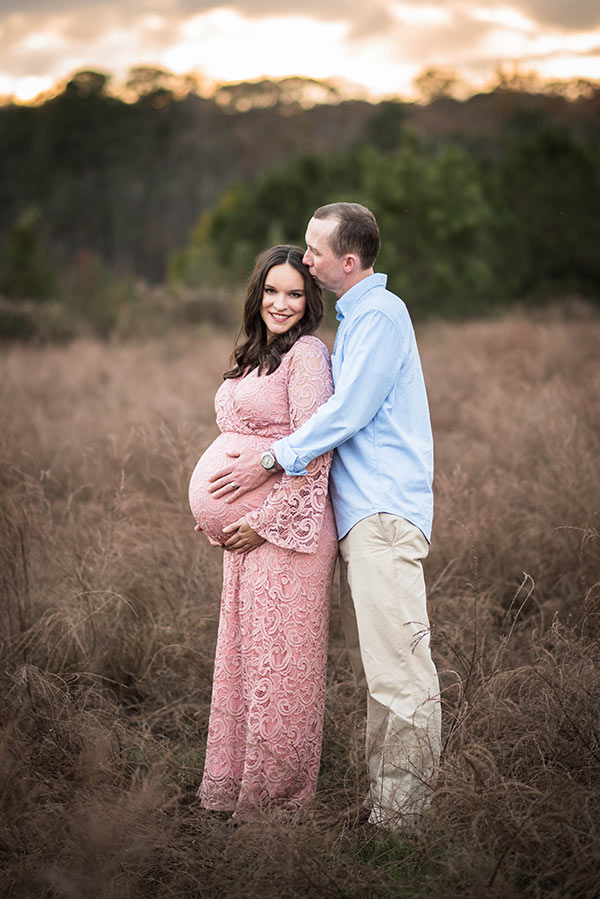