The Ultimate Breakfast Cake is to die for! Is it dessert? Is it breakfast? You decide! You’ll either think I’m totally crazy or totally brilliant, but ones thing’s for sure – it’s delicious!

Looking for a more traditional breakfast cake? My Blueberry Streusel Coffee Cake is the perfect choice! 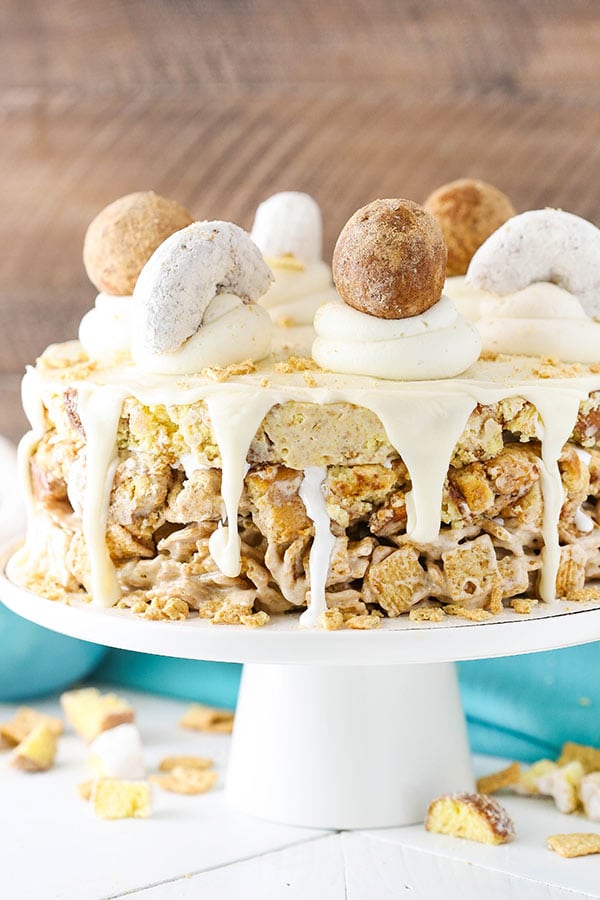 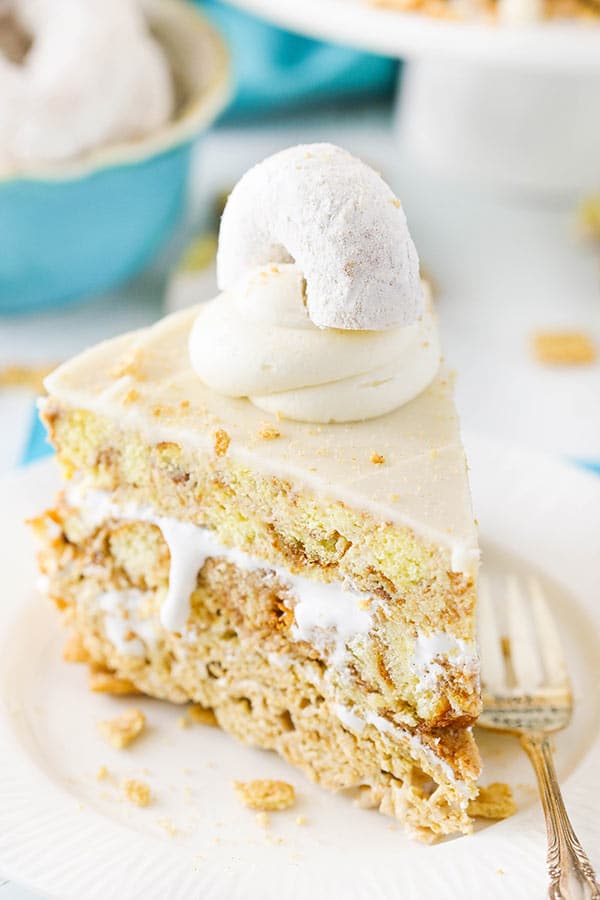 This is one of those cakes that I dreamed up a while ago, but it took me a while to decide to actually execute it. I thought I might be a little crazy and I wasn’t entirely sure it’d turn out well enough to share. Every layer is a marshmallow treat – think rice krispie treat, but without the rice krispie cereal. And each layer is made with one of my favorite breakfast foods. Of course we could debate the nutritional value of these favorites as breakfast, but none the less they are considering breakfast food. 🙂

The bottom layer is the most “normal” for a marshmallow treat – it’s cinnamon toast crunch. Hands down my favorite cereal when I want to indulge in a sugary sweet option.

Layer number two is made with chopped up cinnamon rolls mixed into the marshmallow mixture. This is where I started to wonder if it’d work out well or not. Being that cinnamon rolls aren’t as crispy of a texture, I wasn’t sure it it’d hold up or if the texture would end up kind of weird.

The top layer is made with chopped up donuts. I used a mix of powdered sugar and cinnamon cake donuts. This one seemed funkiest, so I tried it first. After I made the cake layer and let it set, I cut some for the hubs to try and didn’t tell him what it was when I asked him to try it. 🙂

He wasn’t able to guess but he picked out the marshmallow and cinnamon – and he was a fan! Score! He loved the taste and the texture.

So I went for it and made the cake! 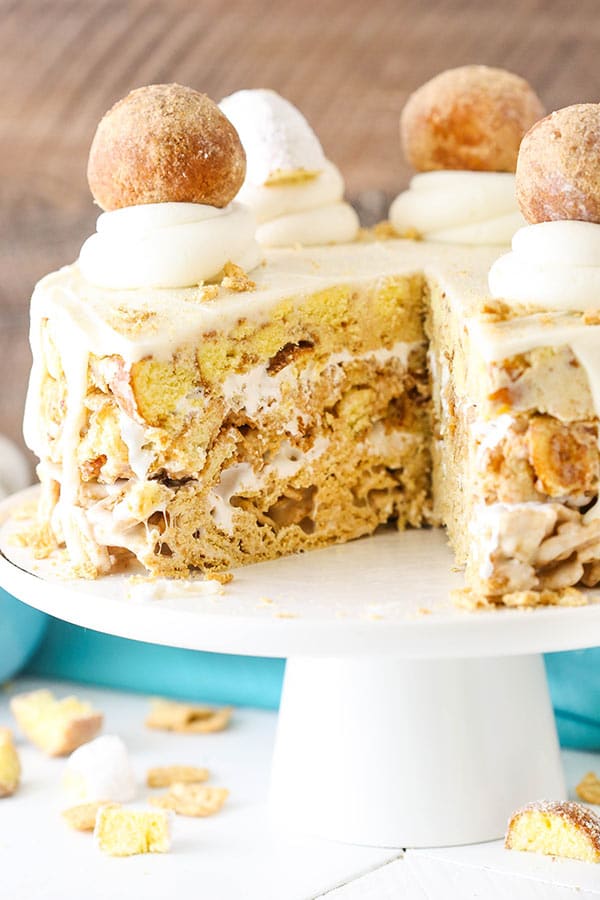 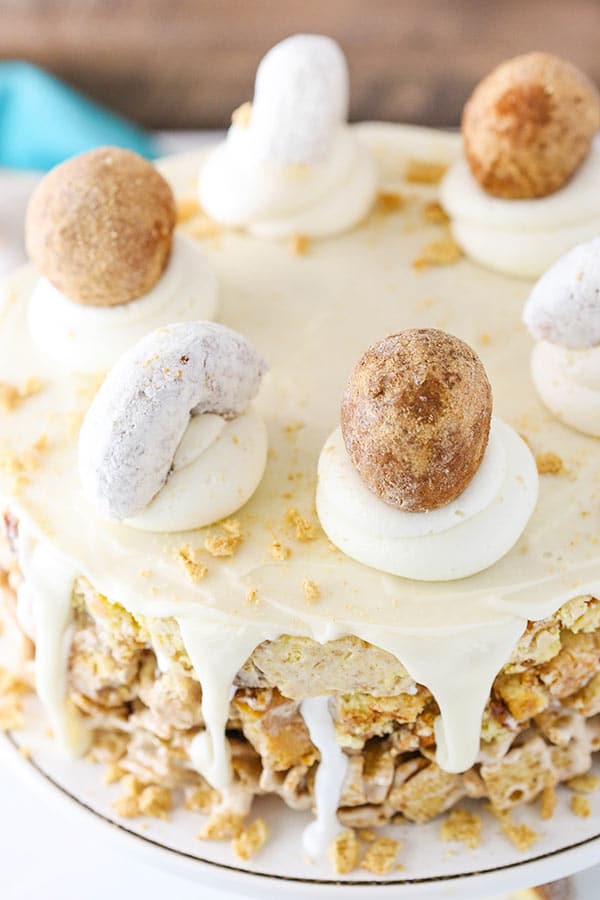 Why I Love This Layer Cake

As you can guess, the cereal layer has the most crunch to it. The donut layer is the softest I’d say, simply by nature of the fact that the donuts are softest. But it all holds together well with the marshmallow mixture and it’s wonderfully soft and chewy! Same for the cinnamon rolls, they are just a touch firmer.

Everything is made in springform pans, then layered together with marshmallow fluff. 🙂

It is all topped with a vanilla icing and some frosting that’s adorned with additional donuts. The final result is a totally crazy and over the top cake that was seriously to die for! Plus, it’s completely no bake!

I figure it’s worth mentioning that you don’t need to have 3 springform pans to make this. You could totally make one layer at a time with one pan, it’ll just take a little longer to wait for each one to set.

I can’t even explain how good it was except to say that if you love all three of those breakfast foods, you will love this cake. Being that it’s kind of a crazy cake, I made sure to get plenty of opinions. I shared it with our church group and my parents and not one person took issue with it’s weirdness. It was embraced with love and a desire for more. 😉 Upon taking my first bite, I about died. SO good!

This cake is perfect for the breakfast lover or someone who doesn’t really like cake for their birthday and feels like having some other crazy cool option. If you can make rice krispie treats, you can make this cake. And it doesn’t take long at all. Time to get on it! 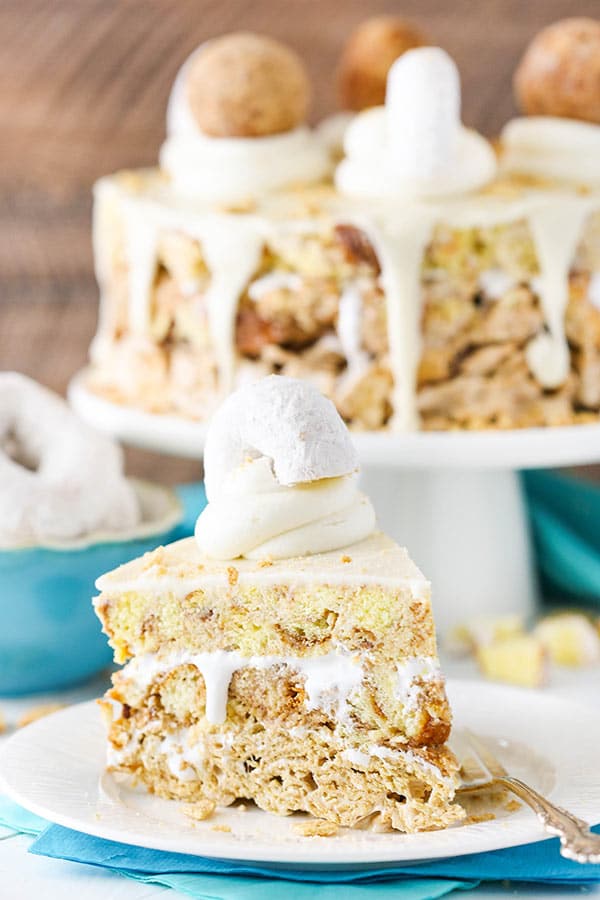 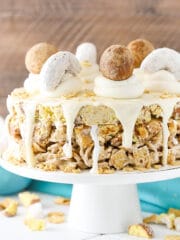 The Ultimate Breakfast Cake is to die for! Is it dessert? Is it breakfast? You decide! You’ll either think I’m totally crazy or totally brilliant, but ones thing’s for sure – it’s delicious! 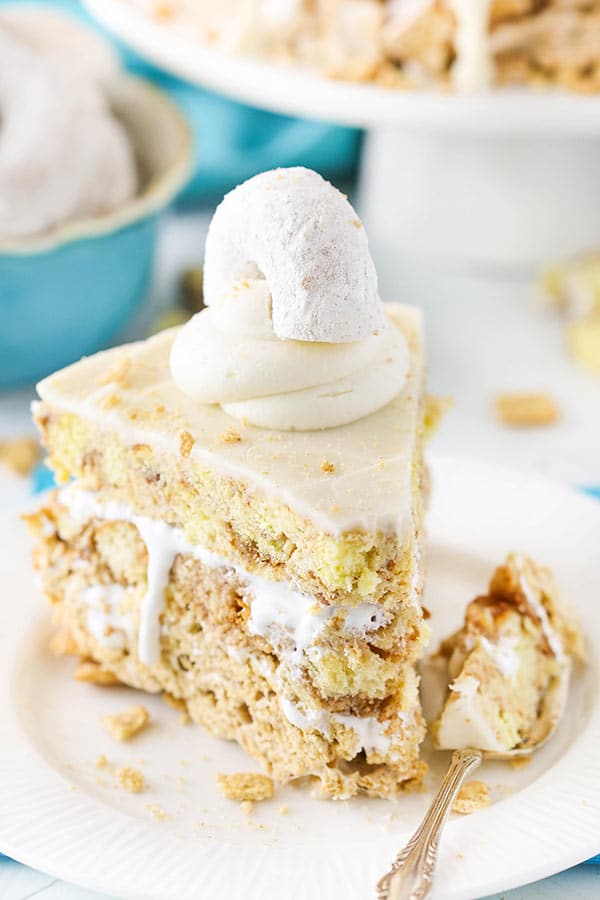 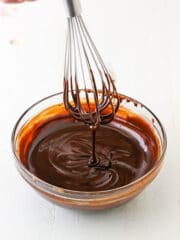 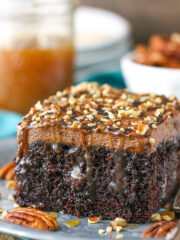 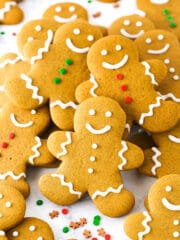