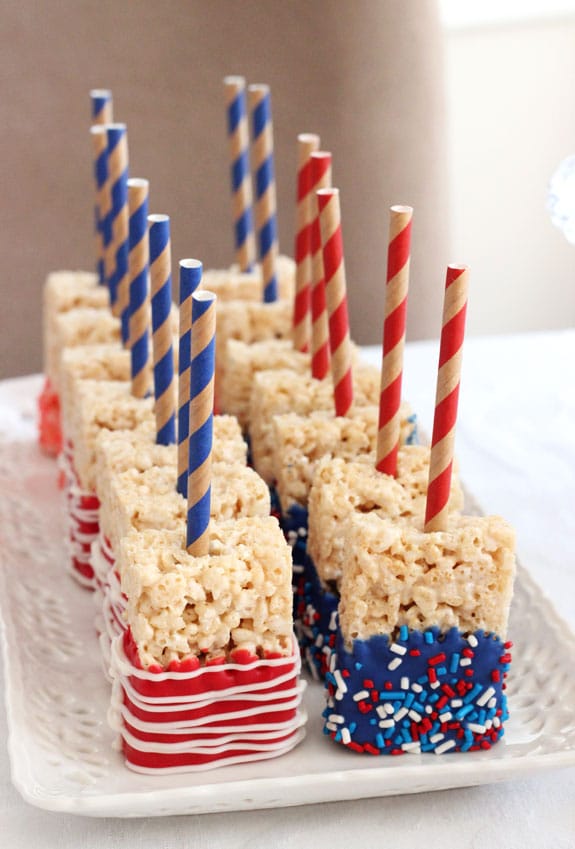 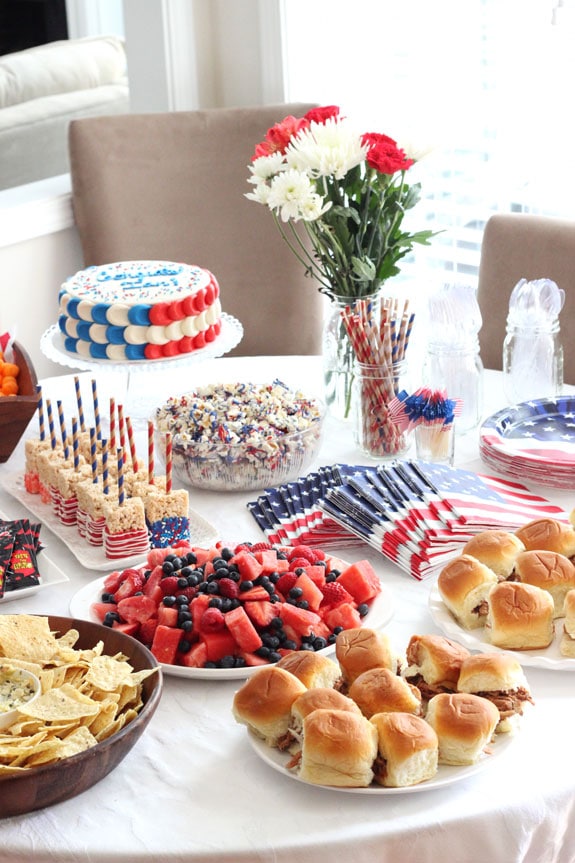 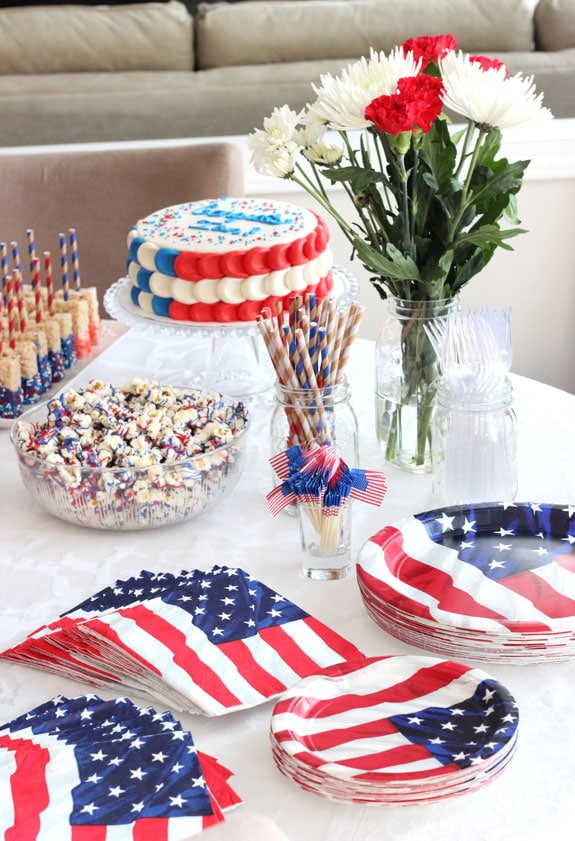 I don’t often get to bake recipes from my blogging friends (it’s hard enough keeping up with my own), so I seized the chance to bake my friend Amanda’s (from I am Baker) vanilla cake. Her’s was a natural one to try since I was making a surprise inside cake (have you seen her book, Surprise-Inside Cakes, all about surprise inside cakes? I have it. It’s awesome). 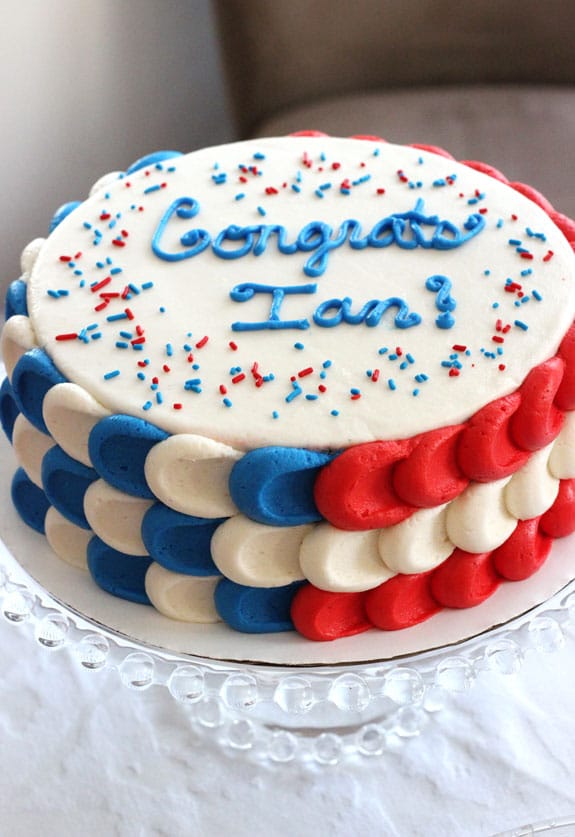 I was inspired by Amanda’s Fourth of July Cake, but if you’d like to see a tutorial on how to do a similar surprise inside, check out this tutorial from Glorious Treats that I used. 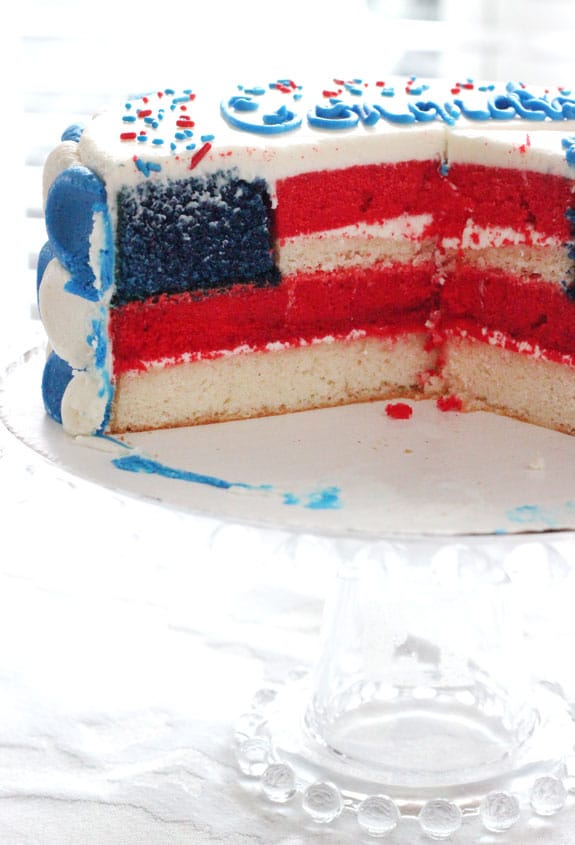 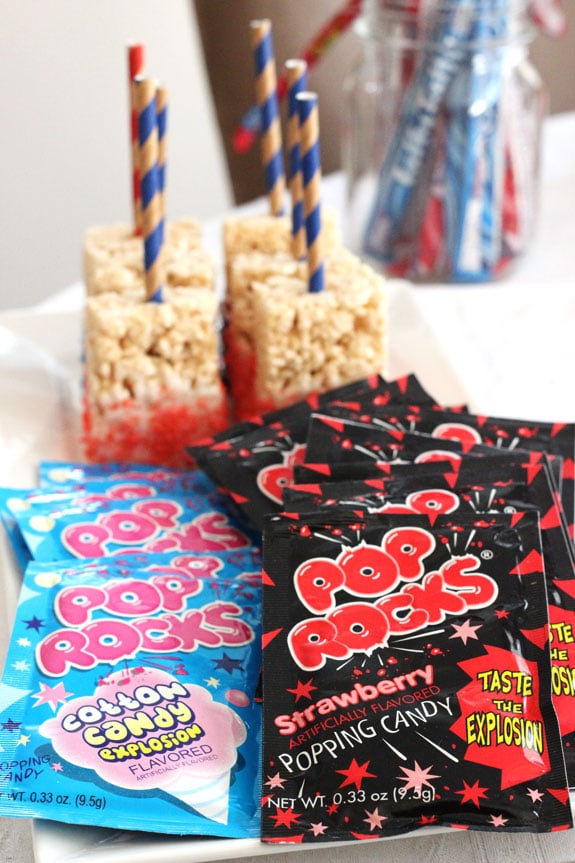 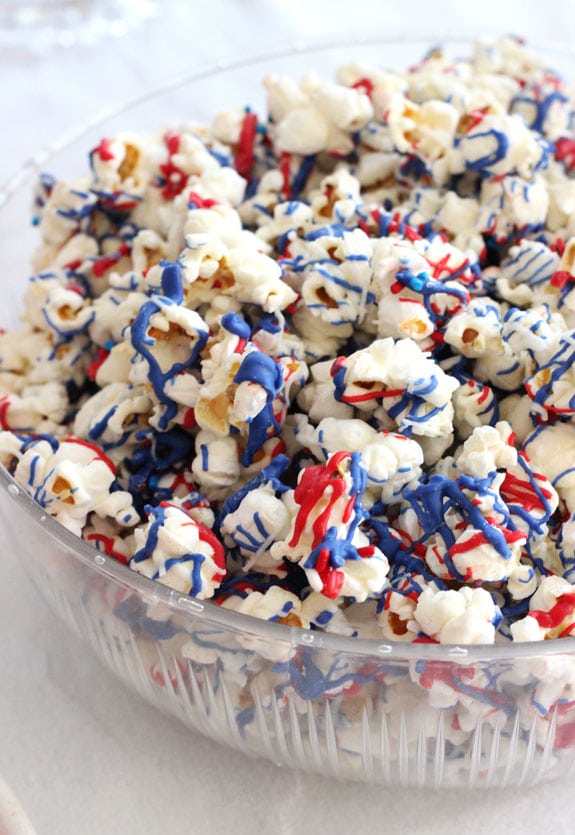 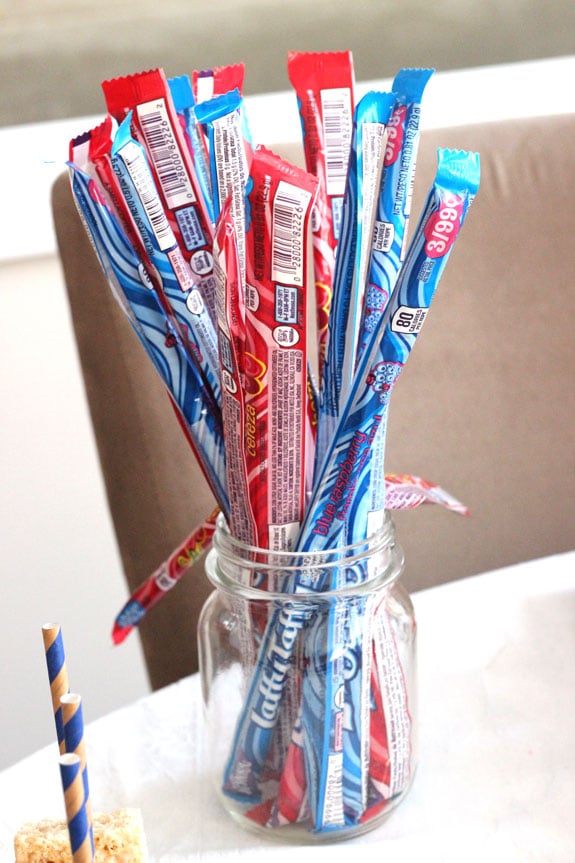 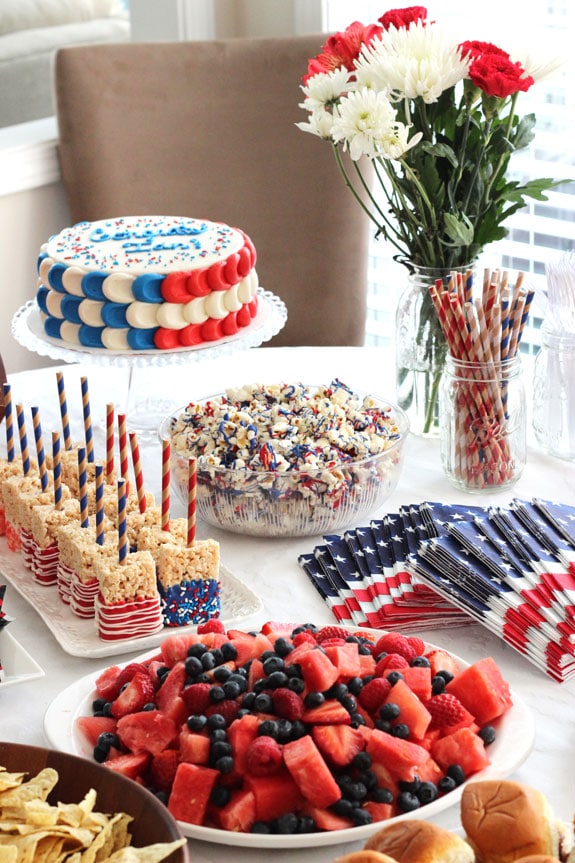 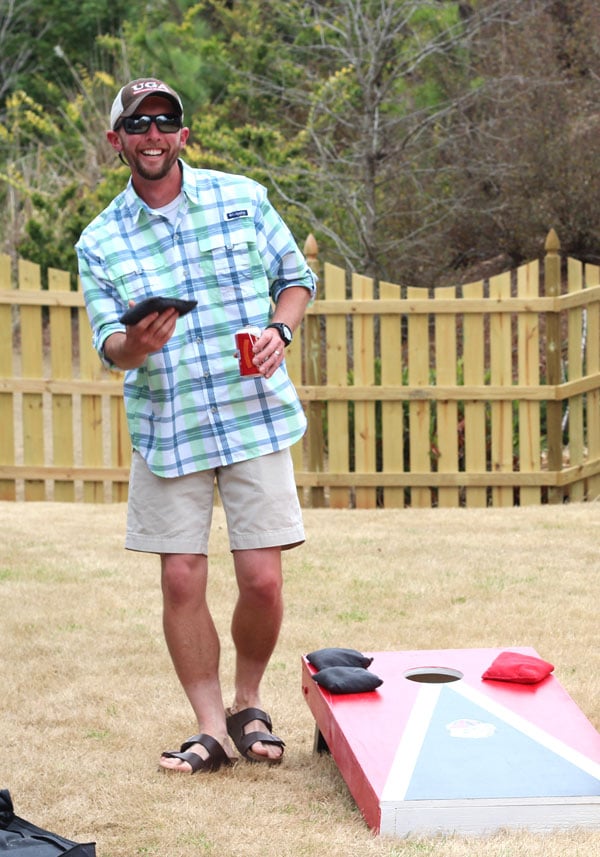