This frosting is absolutely perfect because it uses both cocoa powder and melted chocolate chips (you could also use something like Ghirardelli chocolate). It gives the buttercream a rich chocolate flavor like no other. The majority of the flavor comes from the melted chocolate, but the cocoa gives it that little bump to take it over the top. It’s like eating soft chocolate fudge and it’s totally addicting!

HOW TO MAKE CHOCOLATE BUTTERCREAM FROSTING

To make this Fudgy Chocolate Buttercream Frosting, you’ll start by melting the chocolate chips. I melt them in the microwave, but you could also melt them over the stove. For the microwave, heat them for about 10 seconds at a time, stirring well between each interval so that the heat is evenly distributed and the chocolate melts evenly. 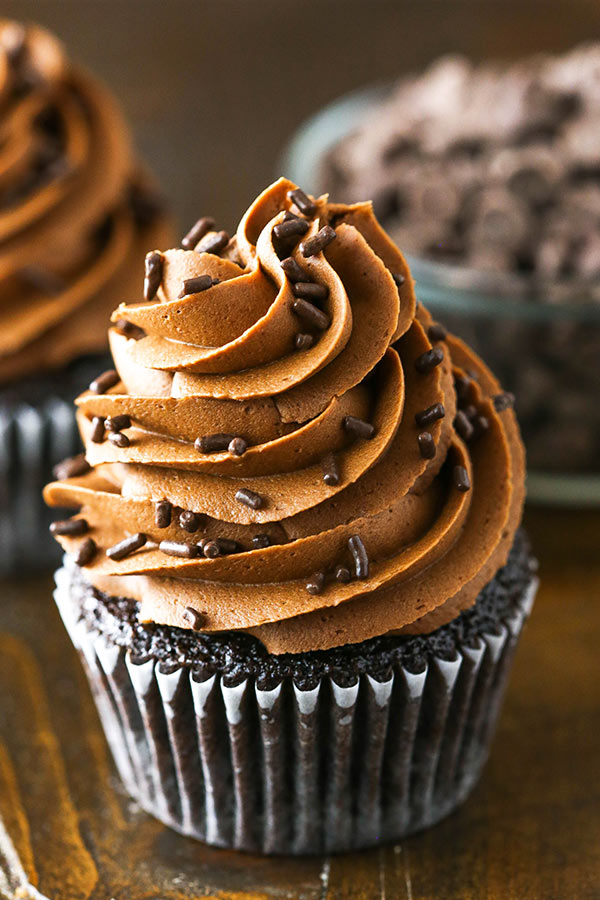 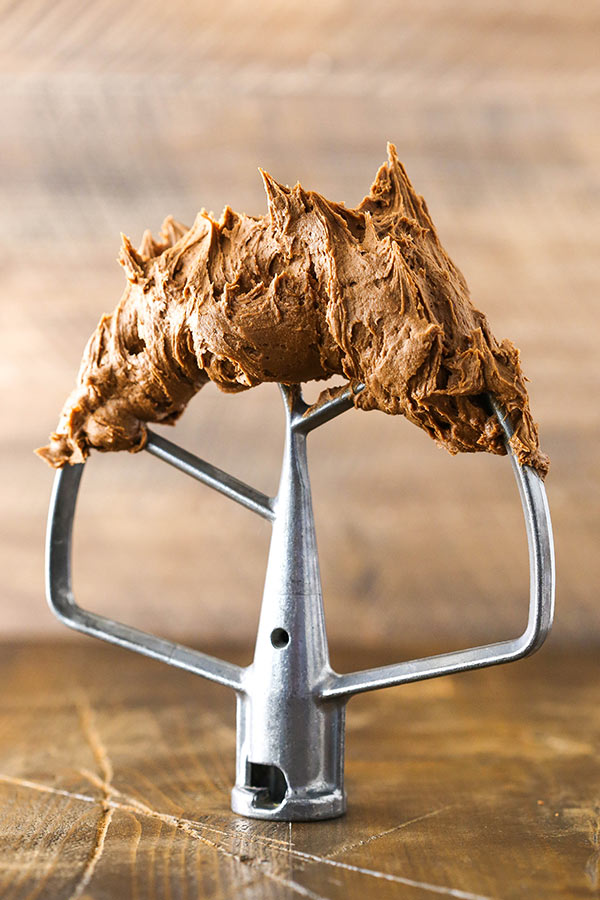 Set the melted chocolate aside to cool a bit while you move on.

Next up is the butter. The recipe calls for unsalted butter, which gives you more control over the amount of salt added to the buttercream frosting. A buttercream that is too salty is no good.

Beat the butter until it’s smooth, then add the cocoa powder and mix until well combined and smooth. You could use regular cocoa or even a dark cocoa. It simply depends on the flavor and color you’d like to have.

Once the chocolate had been added, add the salt and 3-4 tablespoons of heavy whipping cream and mix until well combined.

Finally, add the remainder of the powdered sugar and mix until well combined and smooth. You can add additional heavy cream, as needed, to get the right buttercream frosting consistency. You might want something a little more stiff if you’re going to be piping it onto cupcakes or using it with my tutorial for frosting a smooth cake, or you might want it a little softer. Your call, but you’ll control that by adding more or less cream to the mixture. 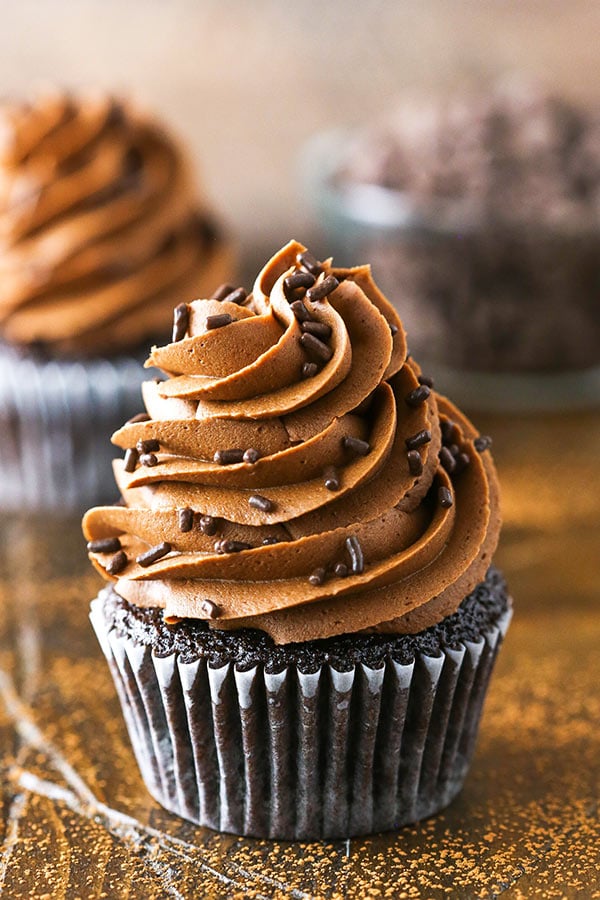 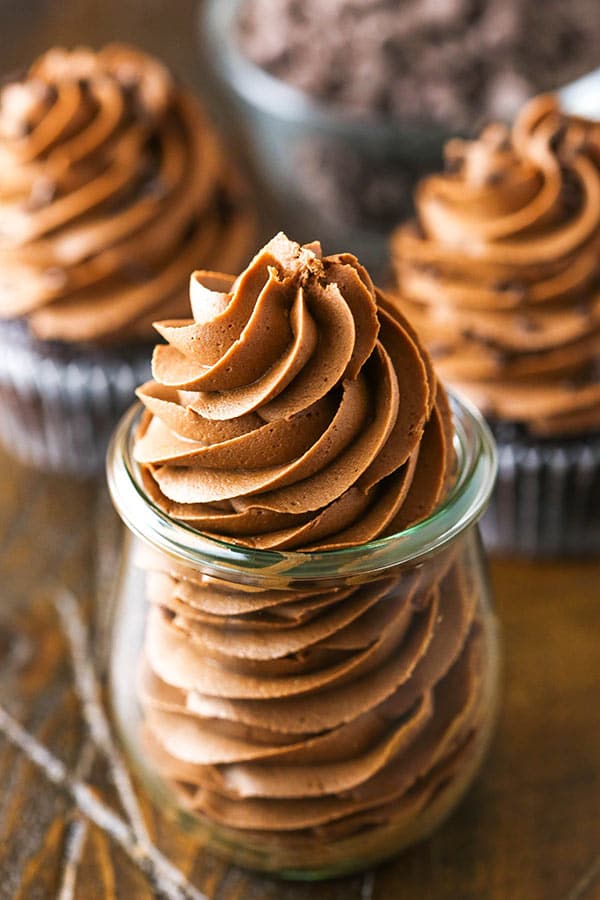 HOW TO USE CHOCOLATE BUTTERCREAM FROSTING

The ways you can use this Fudgy Chocolate Buttercream Frosting are pretty much unlimited, but here are some things that I love to use it with: 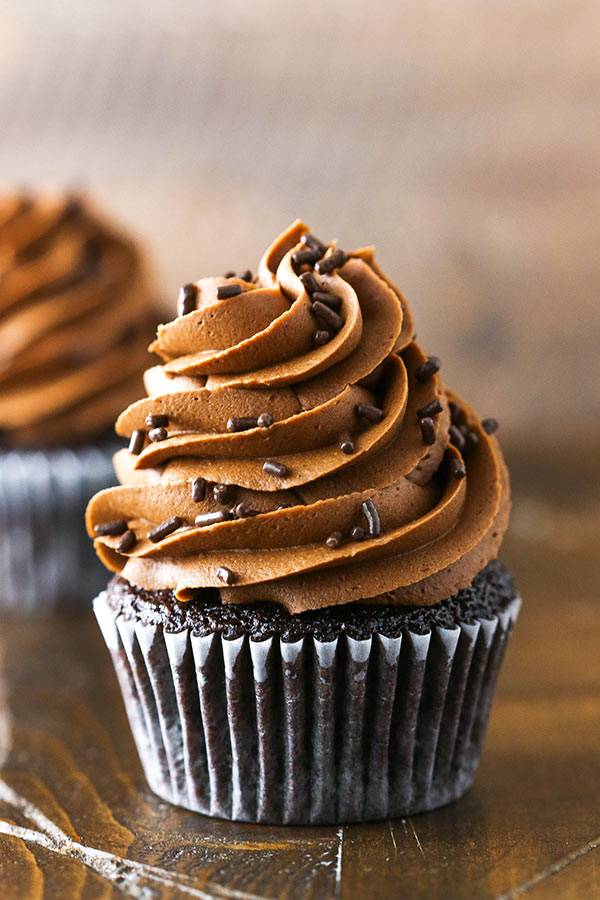 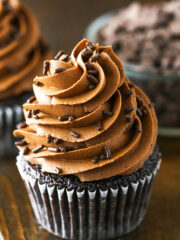 An easy chocolate buttercream frosting recipe! Made with chocolate chips & cocoa powder, this buttercream is perfect for piping onto cakes & cupcakes!

1. You could also use something like a Ghirardelli chocolate baking bar. Both would work very well.
2. Salted butter would also work fine, just be sure to leave out the additional salt.
3. Feel free to use regular or dark cocoa powder, depending on your preference.

To make the frosting ahead: You can make this buttercream frosting 2-3 days ahead and store it in an airtight container in the fridge. Bring it to room temperature before using, as it’ll be very thick when cold. This can also be made and frozen for 2-3 months. Thaw in the fridge, then bring to room temperature and give it a good stir before using.

This recipe makes enough buttercream frosting to frost about 16 cupcakes. To frost a 2 or 3 layer 8 inch cake, you’ll want to double the recipe. 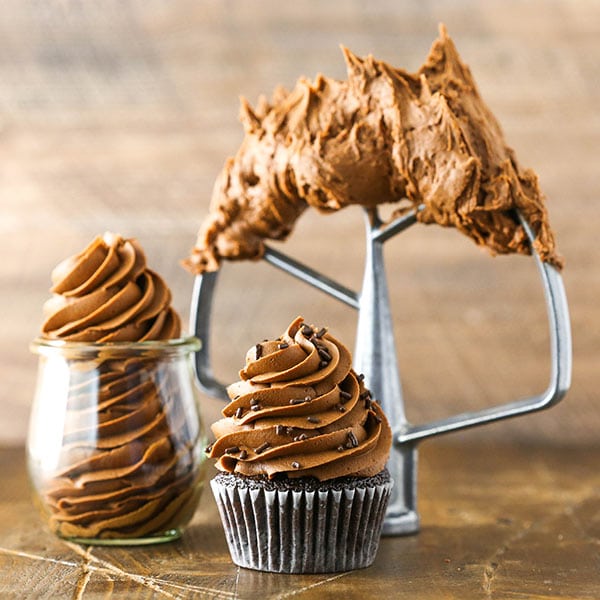 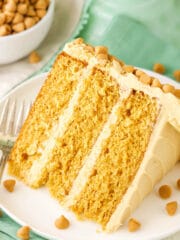 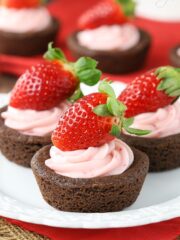 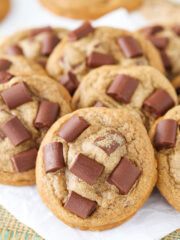