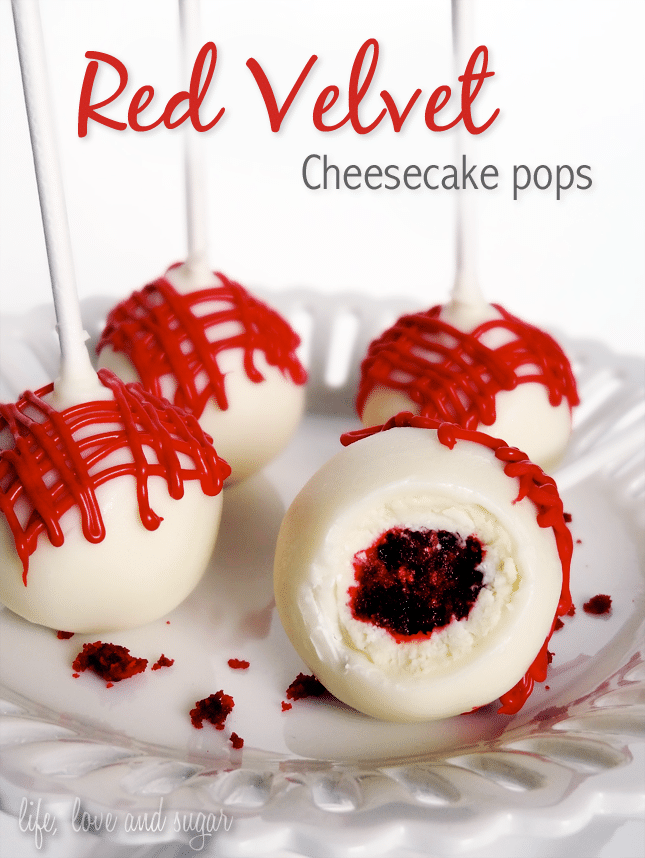 A ball of red velvet cake covered in creamy cheesecake. Does is get any better than that?

Truth be told, my favorite cheesecake from there is the Fresh Banana Cream. I am a banana flavor kid all the way.

But ever since I found Bakerella’s Red Velvet Cake Recipe I have been more of a red velvet fan.

And I have always been a lover of cheesecake. 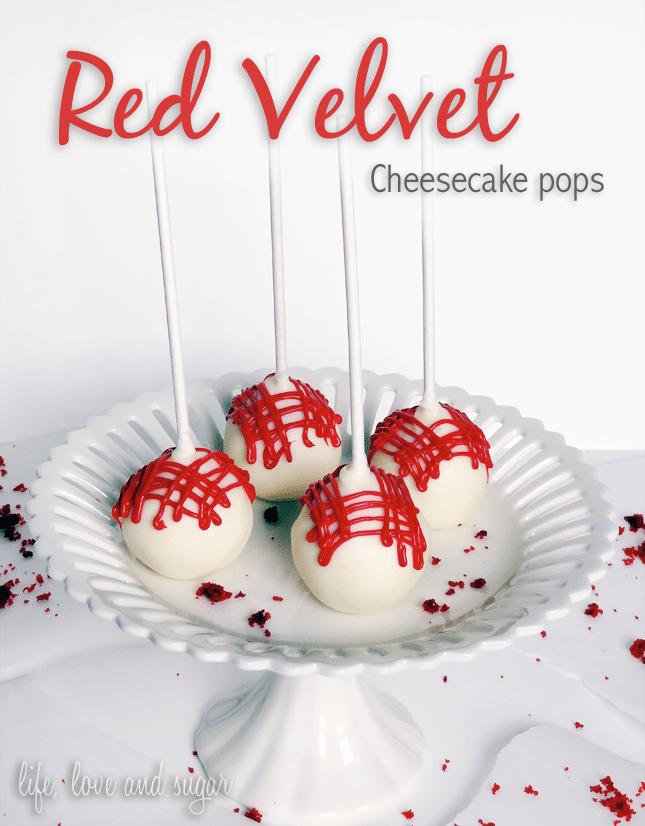 So to me, these pops are the perfect treat of two amazing things covered in white chocolate (which is my preferred chocolate – naturally, since it’s the least nutritious of the chocolate options).

Here’s how to make them: 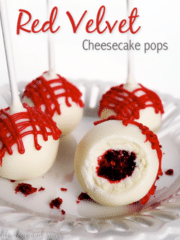 1. Roll red velvet cake into balls. Make sure they are smaller, about half the size, than a normal cake pop, since we will be adding cheesecake onto the outside of it.
2. Scoop out cheesecake.
3. Make a little round patty with the cheesecake. Wrap the cheesecake around the red velvet and make a nice ball.
4. Using a little bit of white chocolate on the end of the stick, put stick into cake ball. Allow pops to firm up in the fridge.
5. Dip pops into white chocolate and lightly tap on the side of the bowl to remove excess chocolate. Allow to dry and harden.

I only needed half the Red Velvet cake recipe to go with the amount of cheesecake I had from one cheesecake.

As always, thanks for reading! 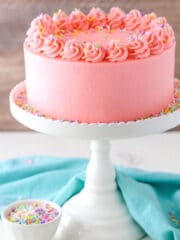 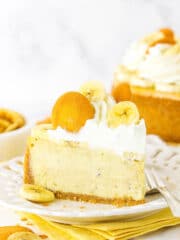 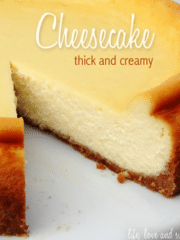 My Love Affair with Cheesecake