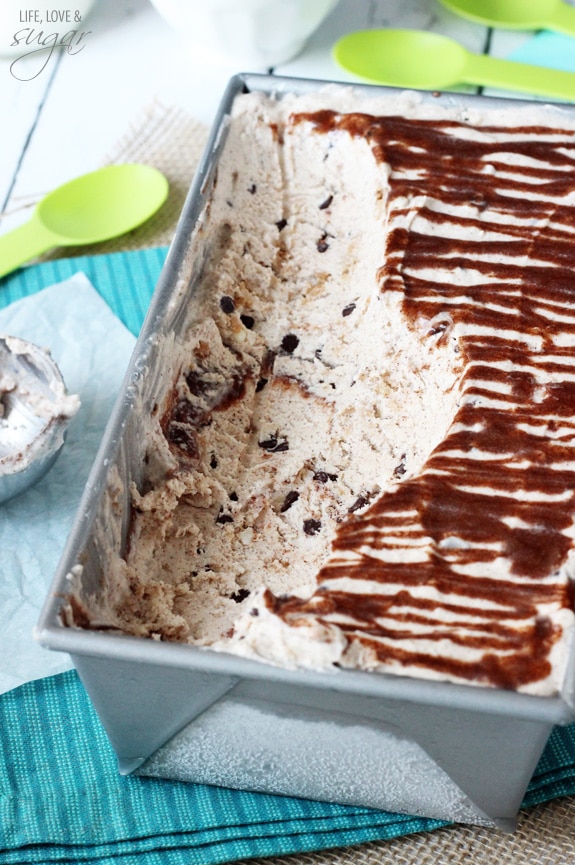 I’m also in love with my new bowl for my KitchenAid stand mixer. We were shopping in Macy’s yesterday and I happened to find a new 6 quart bowl and I couldn’t pass it up! How awesome it will be to have 2 bowls!

Well, it rang up at $0.01! Whhhaaaaat?!? It apparently wasn’t supposed to be out, but since it was and their policy is that they can’t sell something for a penny, I got the bowl for $15! I’ll take it!

I did a happy dance right then and there. Two-bowl happiness! You know what else makes me happy dance? This ice cream. 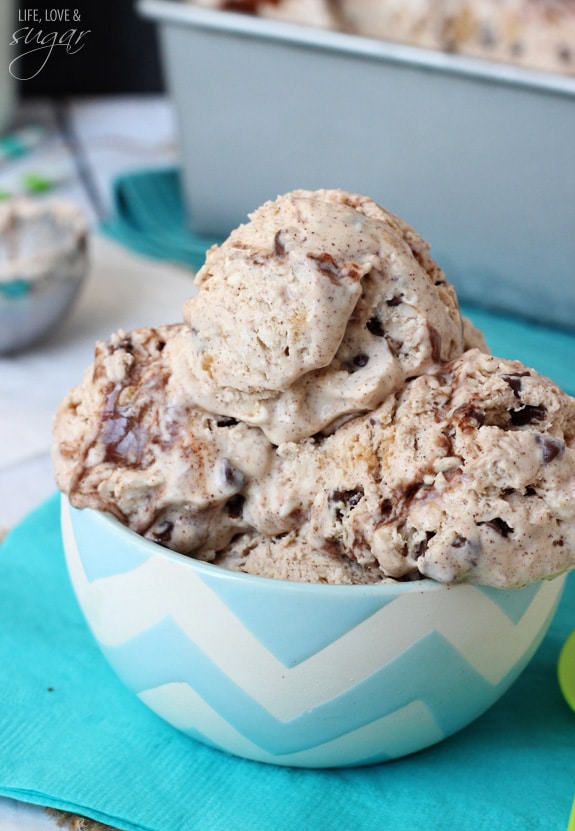 I can’t even stand how good this it is. Talk about cinnamon-y! I could basically coat everything in cinnamon and sugar, so if ice cream could talk, this one would speak my language.

The Story Behind This Ice Cream Recipe

It’s actually inspired by an ice cream from our grocery store, Publix. We had Publix when we lived in Florida too and this was easily my favorite ice cream. I got it once when my dad was visiting because I knew he’d love it and he literally went about bought another carton for eat for the week. No joke, the best ice cream ever. 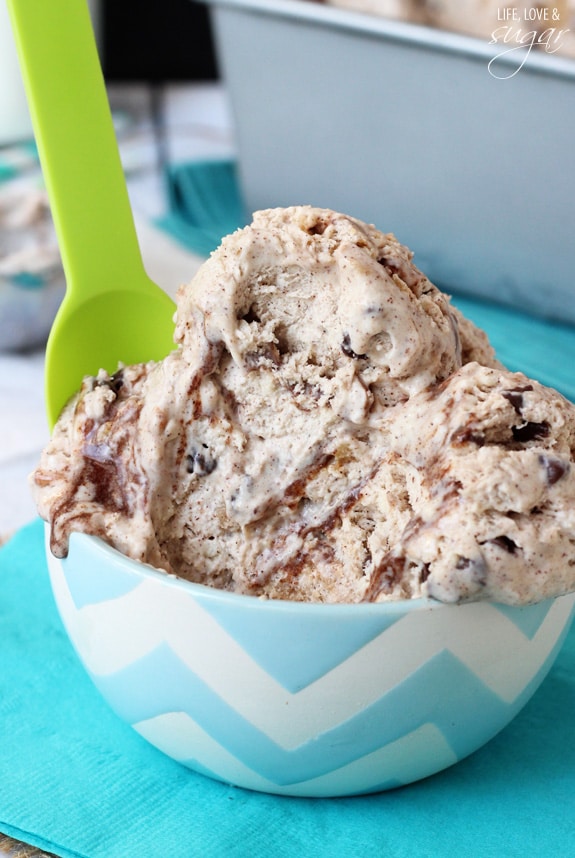 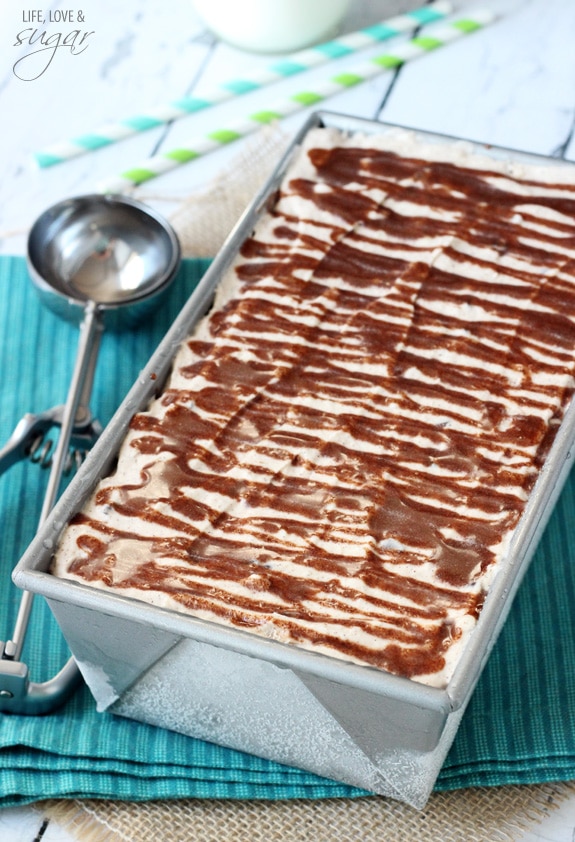 But have no fear! I’ve finally made my own version!

I’ve been wanting to do it forever and finally got around to it. I’ve been promising the hubs, who also loved the original and he was thrilled when tasted it. Amazing. Might even be better than the Publix brand.

I came home last week to find dirty bowls that had been full of the ice cream all over the house. He’s not normally into eating ice cream all the time, but he couldn’t resist this one.

It’s smooth and creamy, but has some texture from the soft oatmeal cookies and some crunch from the mini chocolate chips. 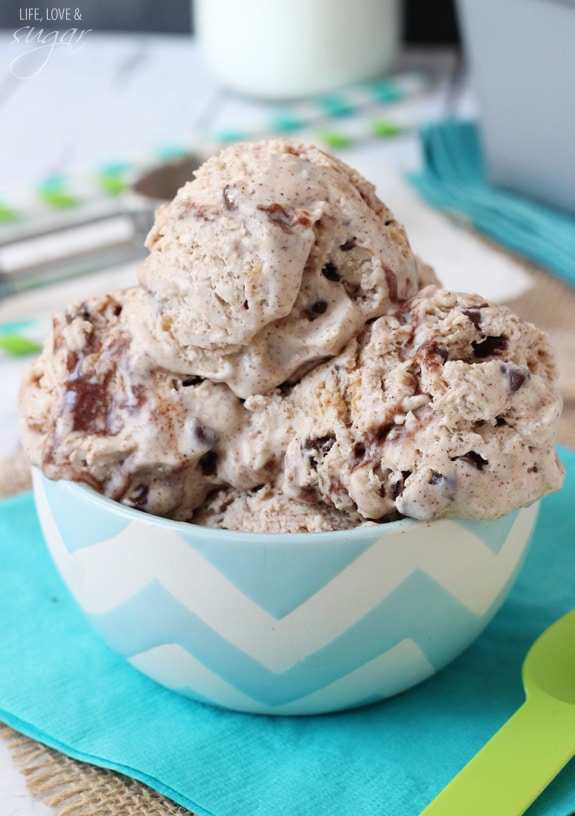 I used fresh baked cookies from the bakery, but if you have a favorite oatmeal cookie, go with it.

And I definitely recommend the mini chocolate chips as opposed to full size. Much easier to bite into when frozen.

And as if it couldn’t get any better – you don’t need an ice cream machine! Score!!

Super easy, super flavorful and prefect for summer! Must. make. 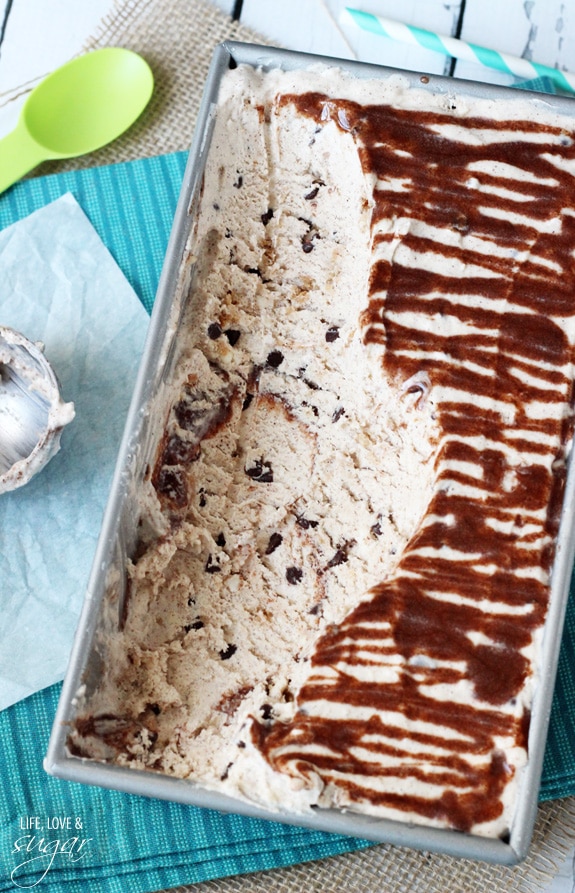 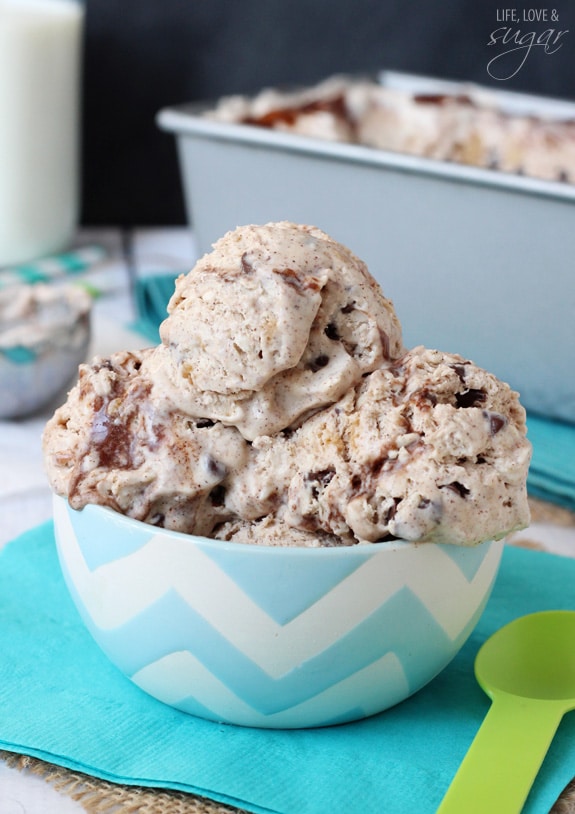 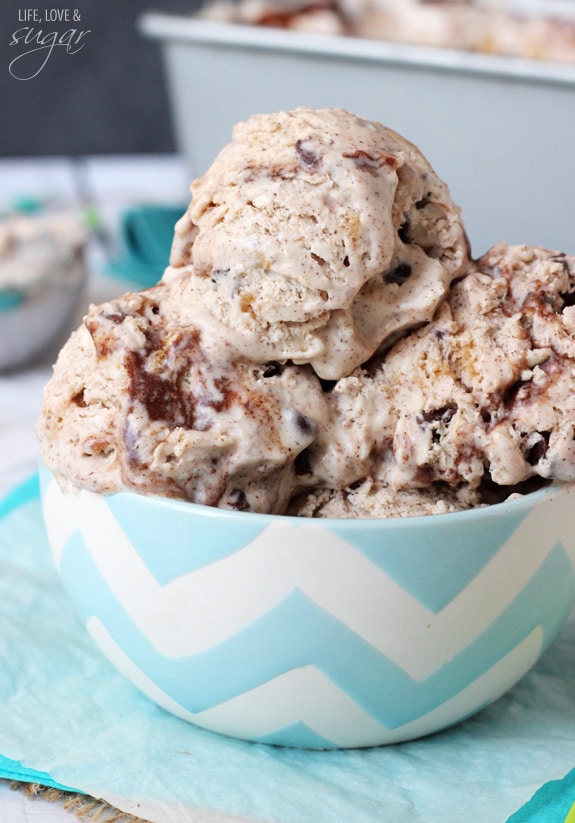 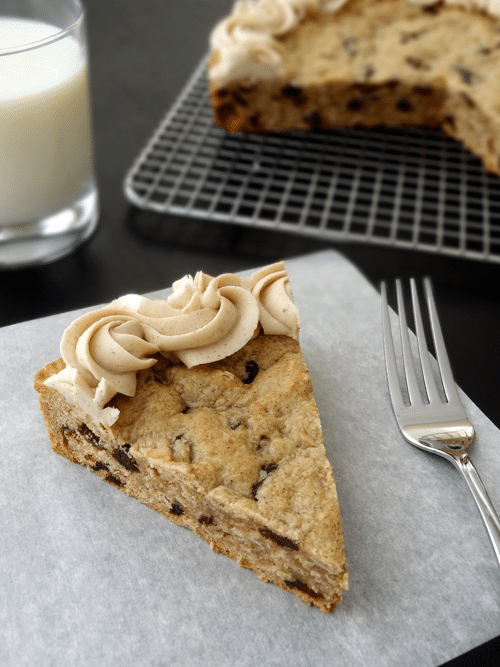 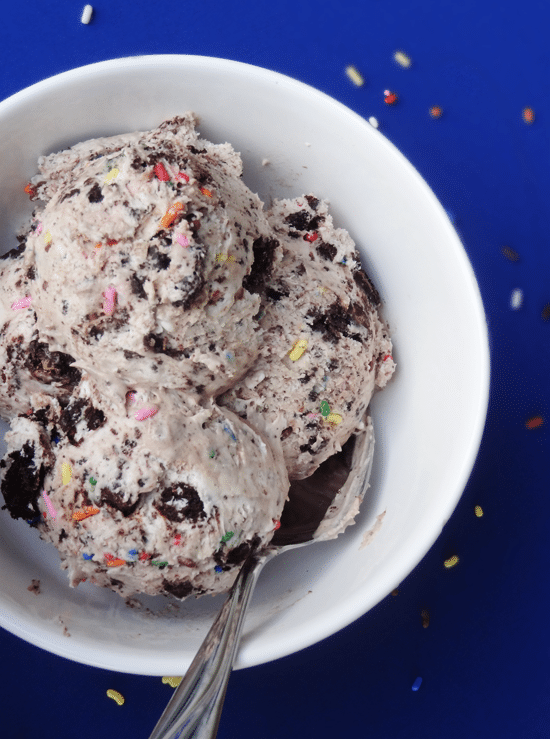