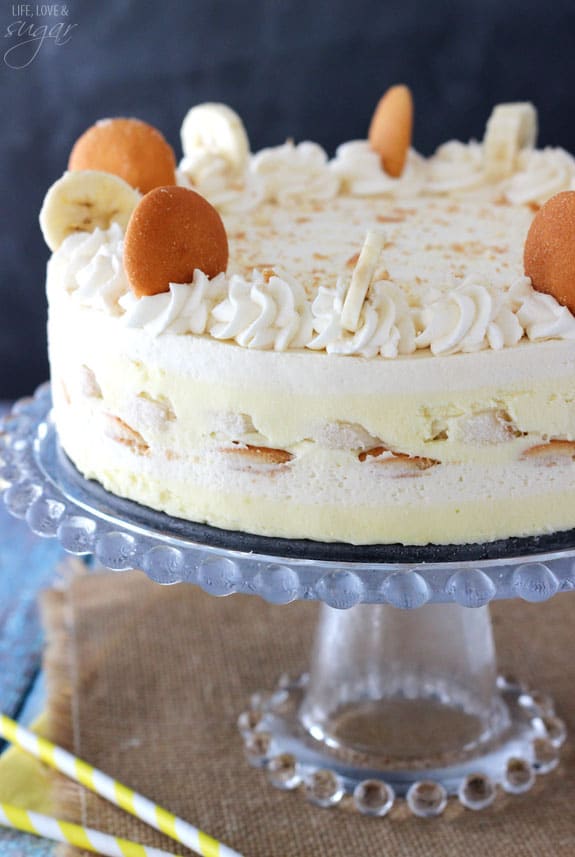 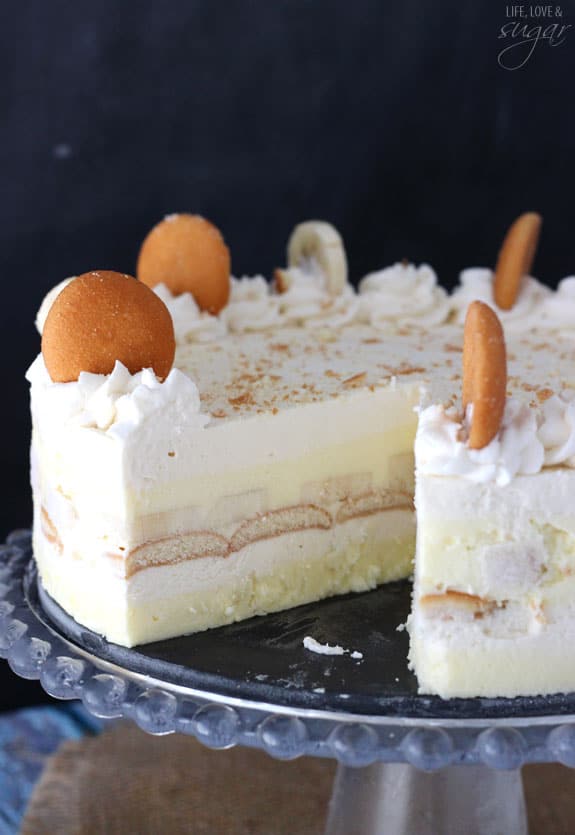 So I’m going to get serious for a minute. Yesterday’s church service was just too good for me to not share it with you. To finish up a series, we had Benjamin Watson of the New Orleans Saints join us. You may or may not be familiar with Benjamin Watson’s Facebook post that went viral last fall after the verdict in the Ferguson case was released. It’s one of the most well put things I’ve ever read – accurately capturing the range of emotions that I’m sure many have felt.

There have been so many cases in the news – Ferguson, Baltimore (and more) and now the awful shooting in Charleston. It overwhelms me how much hate and pain fills the news every time something happens and it makes me sad. Benjamin Watson said it better than I ever could have. He talked of sin and the Gospel and bringing communities together – not tearing them apart. Yesterday’s message was moving, insightful and sparked a great discussion between the hubs and I. I absolutely recommend watching it. I hope it inspires you like it did us. Before I move on to the recipe, I’ll leave you with this bit of scripture that was sort of the point of the message:

“So in Christ Jesus you are all children of God through faith, for all of you who were baptized into Christ have clothed yourselves with Christ. There is neither Jew nor Gentile, neither slave nor free, nor is there male and female, for you are all one in Christ Jesus.” Galatians 3:26–28 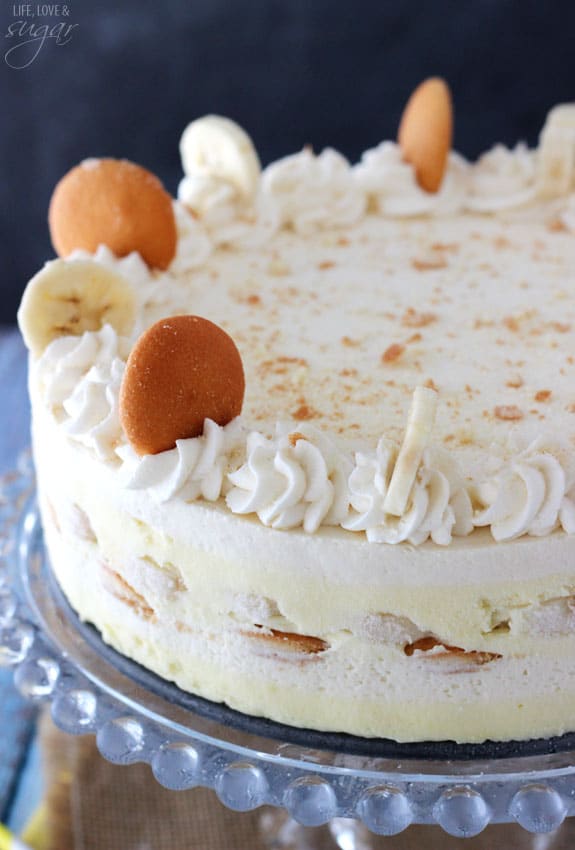 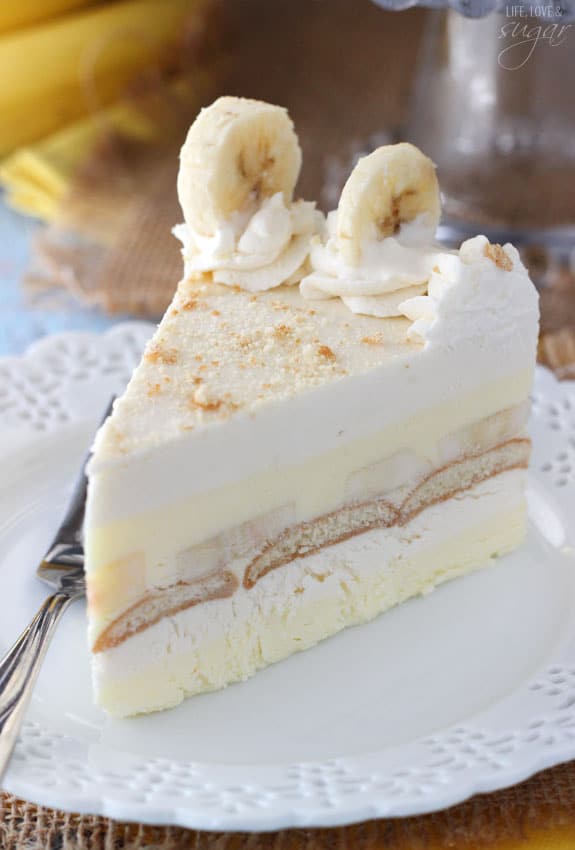 So I’m not entirely sure how to move on from that to a recipe, so I’ll just do it. 🙂

This icebox cake is layers of a banana and vanilla flavored filling that’s somewhat mousse-like and very light, with a layer of vanilla wafer cookies and bananas in the middle. It’s so easy to make – the hardest part is letting it sit in the fridge to firm up.

To put the layers together, you’ll make the banana and vanilla filling separately, though they have similar ingredients. The vanilla filling is made by mixing cream cheese and sugar together until smooth. Some milk and vanilla extract are added, then homemade whipped cream is folded in. You could substitute Cool Whip if you prefer to simplify the recipe even further. I won’t tell.

The banana layer is made exactly the same way, except that dry banana pudding mix is added before the whipped cream is folded in. You don’t actually make the pudding, just add the dry mix. It will make the mixture kind of sticky, but that’s ok. As you fold in the whipped cream, it will loosen up and become a nice consistency. It might take a minute, so be patient. It will all come together.

The fillings are layered with the vanilla wafers and banana slices. I dipped the wafers in some milk first to help them soften. Nobody wants a cookie they can’t cut through.

Once everything is layered, just let it set up in the fridge until firm. It’s made in a springform pan, so that you can remove the sides and have a pretty looking dessert, but you could also make it in a 9×9 square pan, if you prefer. Either way, it’s easy peasy and delicious! The hubs’ literally refused to let me share it. 🙂 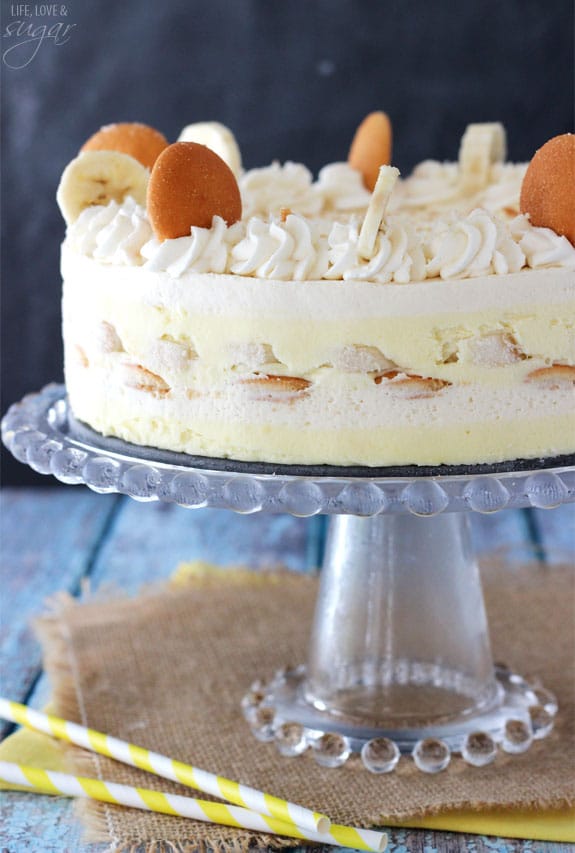