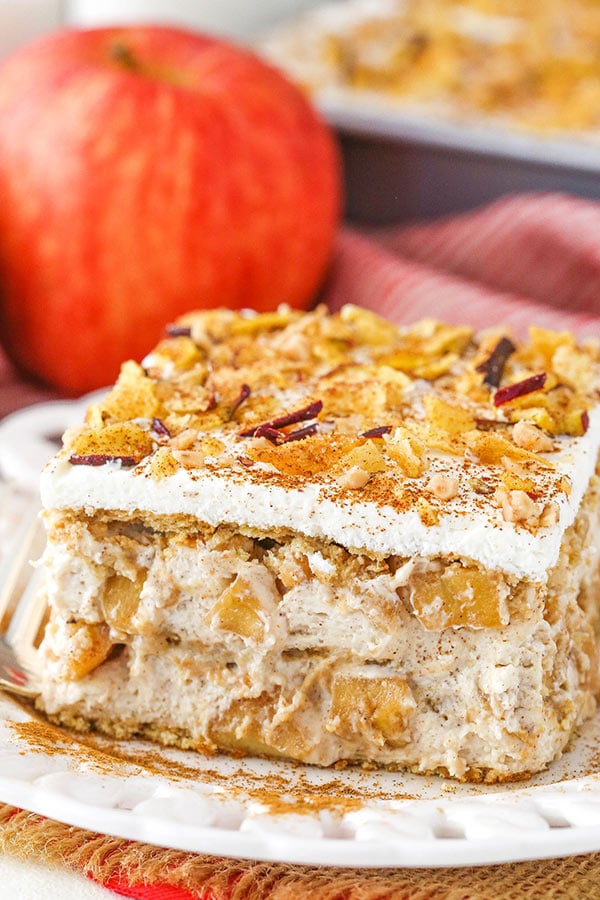 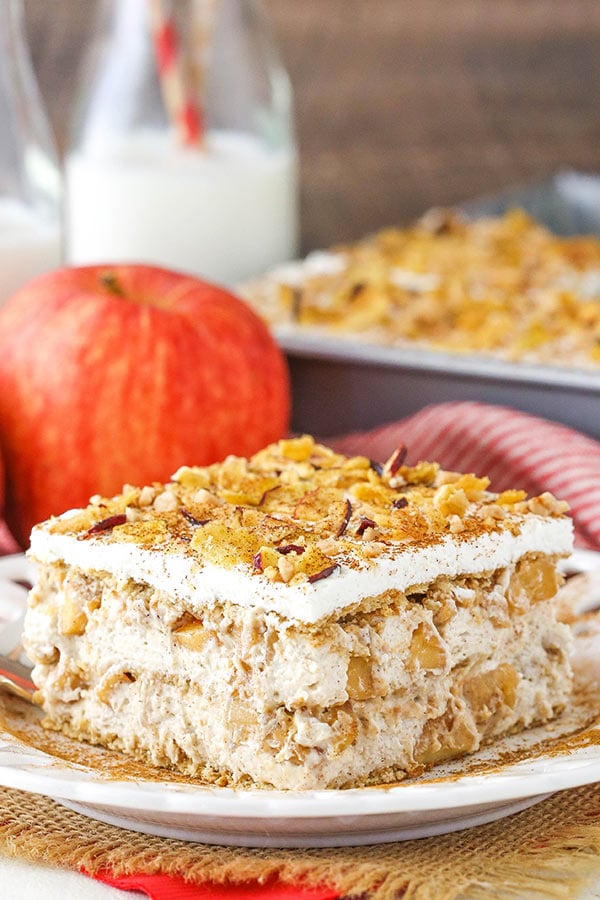 So this Friday, I’ll have my next ultrasound. I’ll be 18 weeks, though just a couple days shy of 19. I’m always a touch anxious for the appointments. I am always excited to see the babies, but I also tend to have a touch of apprehension leading up to the appointment. The moment when they start the ultrasound, before they confirm there’s still heartbeats and everything is ok is a little funky. I can’t help but worry a little every time.

This will be an especially awesome ultrasound. I mentioned a while ago that the hubs was starting some new training for his job and he only just recently finished. He was unable to miss any time at all with the training, so this will actually be the first ultrasound he’ll see in person since the day we found out it was twins and they were still tiny little circles. He is so darn excited. I think I’m most excited to watch his excitement. 🙂

We’re also kind of in that timeframe where they say I might start to feel them. Sometimes I think I can feel something strange happening in there, but then I convince myself I’m imagining it. I’m excited for the moment when I finally know for sure that it’s them I felt. The hubs is already grabbing my belly regularly in hopes of feeling something too. 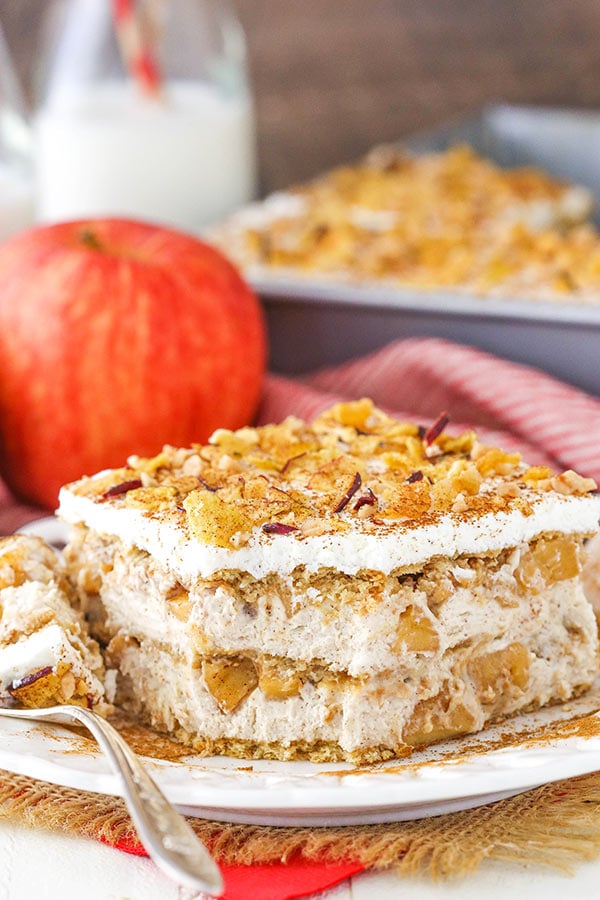 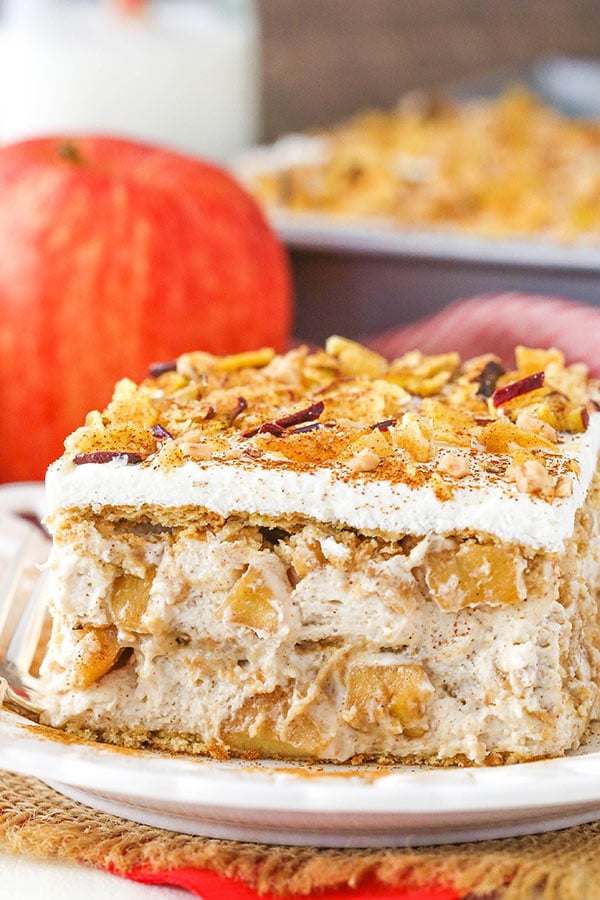 We’ll have to contain our excitement for Friday with this tasty Cinnamon Apple Icebox Cake! I love how easy of a dessert it is to make. Plus, it’s easy to share, making it great for all the gatherings that will be coming up for the holidays. We are getting into my favorite time of year!

How to Make a No-Bake Apple Cinnamon Cake

The icebox cake begins with making the cinnamon apples. They are simple to make and cooked right on the stove. A little brown sugar, cinnamon, nutmeg and lemon juice is all you need. Just toss it all together and cook until the apples are soft to your liking. I often use Red Delicious apples, but feel free to use whichever apple is your favorite.

The apples are layered with a cream cheese mousse that’s light and full of brown sugar and cinnamon. Between the apple and mousse layers are the graham crackers. You want to make sure to create a solid layer with them, so you can break larger pieces into smaller ones if needed. If you prefer something other than graham crackers, feel free to use some cookies, such as Walkers Shortbread. I often use those in icebox cakes and love them!

Once everything is layered together, refrigerate the cake until it’s firmed up and everything has had a chance to come together and soften.

The final cake is pure apple heaven! The light crunch of the cinnamon apples with the brown sugar cinnamon filling is simply delicious! I hope you enjoy it as much as we did! 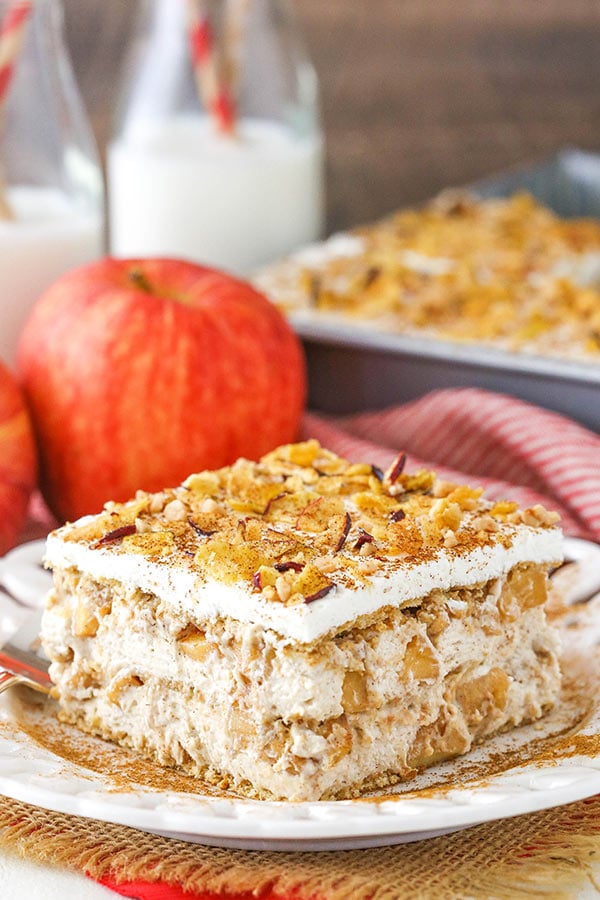 1. To make the cinnamon apples, add the chopped apples, brown sugar, cinnamon, nutmeg and lemon juice to a pan. Stir together until apples are well coated.
2. Cook apples on medium heat until at desired tenderness, about 10 minutes. Set aside to cool to about room temperature.
3. To make the filling, beat the cream cheese, brown sugar and cinnamon together in a large mixer bowl until smooth.
4. Add the milk and beat until smooth. Set cream cheese mixture aside and make the whipped cream.
5. Add heavy whipping cream, vanilla and powdered sugar to a large mixer bowl and whip on high speed until stiff peaks form. Set aside 1 1/2 cups of whipped cream.
6. Carefully fold the remaining whipped cream into the cream cheese mixture into two parts, folding until well combined.
7. To layer the dessert, use a 9 inch square pan. Add a full layer of graham crackers to the bottom of the pan, breaking some into smaller pieces to fill in gaps as needed.
8. Add about half of the filling on top of the graham crackers and spread into an even layer.
9. Add about half of the cooled apples on top of the filling in an even layer and gently press into the filling.
10. Repeat with another layer of graham crackers, then filling, then remaining apples.
11. Add one additional layer of graham crackers on top.
12. Spread the remaining whipped cream that was set aside earlier onto the top of the graham crackers.
13. Refrigerate until firm, 4-5 hours.
14. Top the icebox cake with crushed graham crackers or crushed apple chips, then cut into pieces and serve.